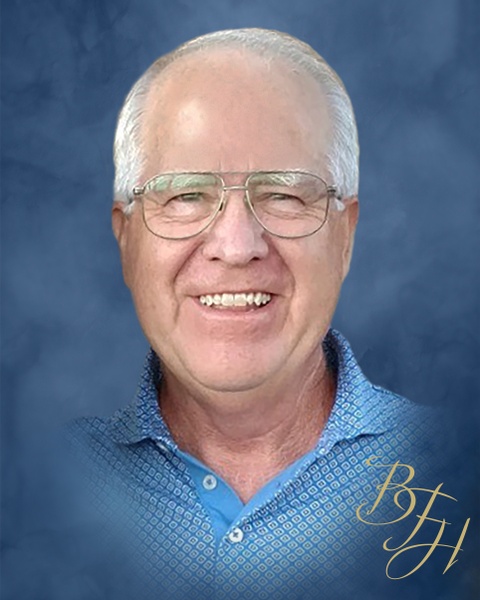 Clyde Harvey Gardner of Brownfield, Texas entered into the presence of the Lord on July 26, 2022. He was a grandson of an original Choctaw enrollee, born on November 6, 1948 in Amherst, Texas to Harve McKinley Gardner and Zelma June Riddle.  He grew up in Brownfield, built a home, raised a family and resided there for over 65 years. He farmed, worked at South Plains Aero for his father-in-law, and retired from the oil industry after 25 years of hard work and faithful service. During his retirement, he did overseas consulting and spent a lot of his free time living up to his Gardner name by stewarding the land with which God blessed him.  He generously shared the fruits of his labor as well as his knowledge and experience with anyone who wanted it. He enjoyed fishing, hunting pheasant and dove, raising pigs, training horses and hunting dogs, studying the Bible, and staying involved in all the activities of his kids and grandkids.  He was an engineer without a degree, a teacher without a certification, a mentor and coach without a paid position. His influence, leadership, and guidance will be deeply missed by all who knew him.