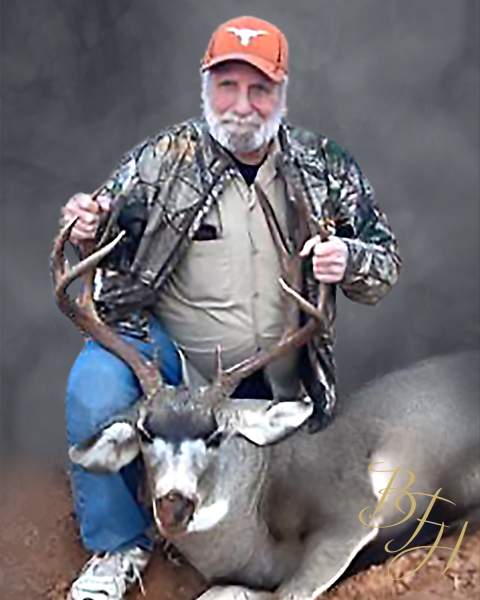 A Celebration of Life gathering for Donald Wayne Proctor, 74, of Brownfield will be held at 6 pm-8 pm Friday, September 9, 2022, at Brownfield Funeral Home.

Donald Wayne Proctor, 74, a beloved husband, father and grandfather was called to his eternal resting place on September 3, 2022. He was born on June 14, 1948 to T.J. and Lorene Proctor in Lovington, New Mexico. He served in the United States Air Force June 5, 1968 to February 20, 1974. Donald learned plumbing while working with Dutch Preston (father-in-law). In the 70's, he took over the plumbing business until he retired in 2014. He loved his dog Lily, hunting, fishing, laughing and joking around. He was a loving and dedicated man to his wife, children and grandchildren. Donald was preceded in death by his son, Talon Burns; father, T.J Proctor; mother, Lorene Proctor Hungerford; stepfather, Charlie Hungerford; brothers, H.P. Proctor and Thomas Proctor and a nephew, Craig Proctor.