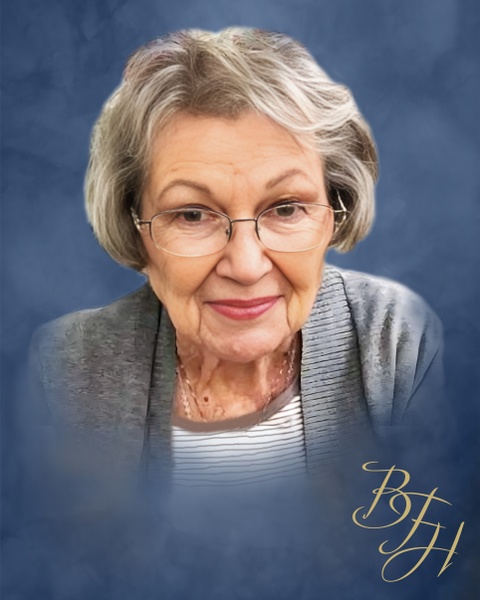 Dorothy Jean Jones was born in Graham, Tx on October 17, 1925 to J.B. and Ethel McClanahan Knight. She was raised in Brownfield, TX. After graduation from Brownfield High School she attended Texas Tech and SMU. She was married to Bobby Glen Jones of Brownfield, Tx. She was a homemaker and mother to their four children, Karen Jones Knox of Brownfield, TX, Nan Jones of Prescott, WI, Bob Jones of Lubbock, TX and Bruce Jones of Brighton, CO. Jean moved to Lubbock, TX following the death of her husband where she resided until her death.

Jean loved her family and friends. She loved reading and working puzzles. She was an avid sports fan of Texas Tech and the Dallas Cowboys.

She is preceded in death by her husband Bobby Jones; her daughter Karen Knox; her parents J.B. and Ethel Knight; her brother Robert Knight; her grandson Chris Crawford. She is survived by her daughter Nan Jones, her son Bob Jones and daughter-in-law Jacalyn Jones; and her son Bruce Jones and daughter-in-law Cindy Jones. Nine grandchildren, nine great grandchildren and one great great grandchild.