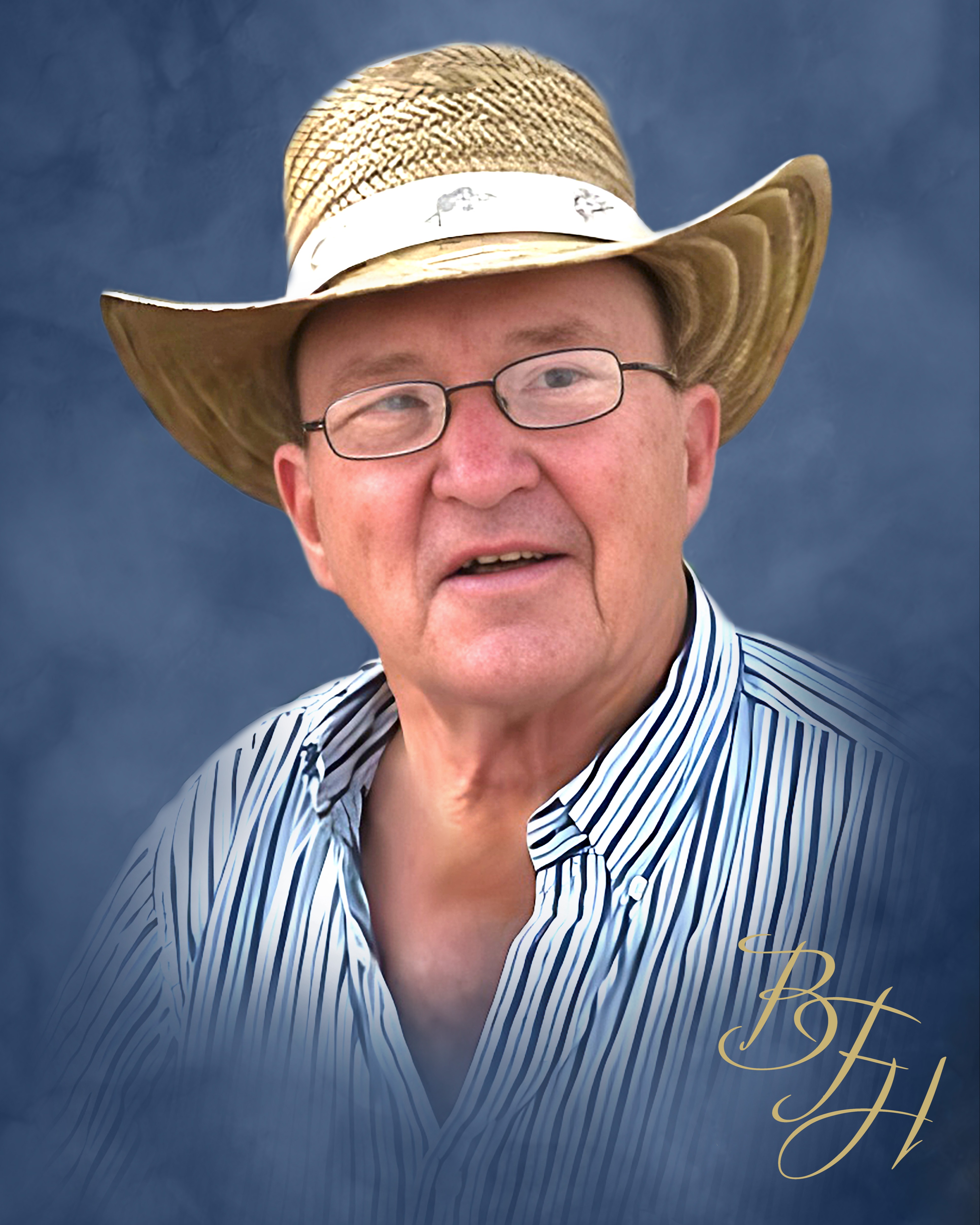 Edward Francis Paul was born on January 13, 1943 in Guthrie, OK to John and Hilda Paul.  He graduated from St. Mary's Catholic School in Guthrie, OK and then attended Langston College.  Ed proudly served in the U.S. Army.  As a disabled Veteran he loved his country until the day he died.  He would gladly have served again.  He loved visiting with his fellow Veterans at Crown Point.

Ed married Charlene Upton in Brownfield, TX on April 22, 1982 and they shared 40 years together working and raising their family in Brownfield.  "Fast Eddie," or, "Special Ed" was known for his baking skills.  He believed a bundt cake or pie could fix anything!  He also enjoyed gardening and spending time outdoors.  Ed never met a stranger and loved people.  He was a member of St. Anthony's Catholic Church in Brownfield.