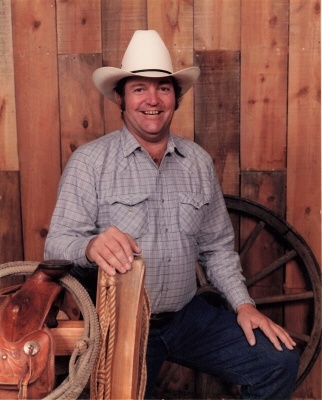 Howard Dean Moorhead, 76, from Wellman passed away from this life on Tuesday, August 3, 2021.

Howard was born in Brownfield, Texas, on November 1, 1944, to Liston "Lick" Otis and Ruby Lee Moorhead. He attended school in Wellman and was a 1963 graduate of Wellman High School. He was a member of the Wellman First Baptist Church. He served for several years on the Wellman ISD school board. He was a farmer in Terry, Yoakum, and Gaines counties. He served on the Wellman Co-op Gin Board.

Howard is preceded in death by his parents, Liston "Lick" Otis and Ruby Lee Moorhead, his brother Johnny Ray Moorhead, and a daughter Bridget Ann Moorhead.