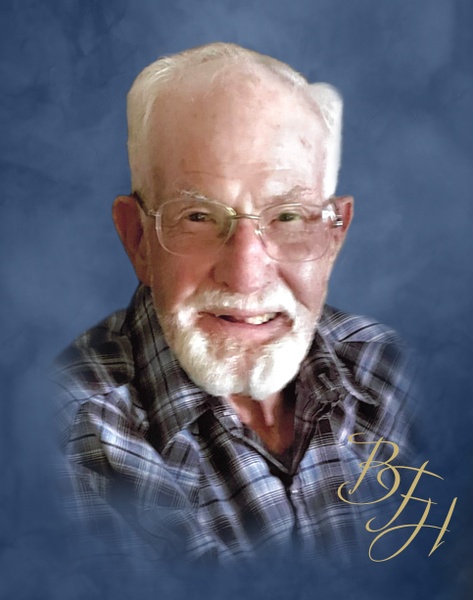 Funeral services for Jerry Bullard, 86, will be held at 2 pm, Friday, August 5, 2022, at Brownfield Church of Christ with Bob DuPont officiating. Burial will follow at Terry County Memorial Cemetery under the direction of Brownfield Funeral Home.

Family visitation will be held from 6-8 pm on Thursday, August 4, 2022, at Brownfield Funeral Home.

Jerry was born in Brownfield on February 8, 1936, to Samuel Wesley and Georgia Laverne (Godwin) Bullard.  He had his first date with the love of his life, Lois Ann Tyree, on his birthday in 1956. They were married a few months later in Clovis, NM on April 28, 1956 and they raised 6 children together.

Jerry was a great, loving Christian dad and granddad to everyone.  He loved the Lord with all his heart and loved his neighbors well.  He never shut his door to anyone.  Jerry loved to laugh and was notorious for playing jokes.

Jerry was preceded in death by his parents; 2 brothers; a sister; his daughter, Teresa Bullard Hoffestetter; and 4 great-grandchildren.