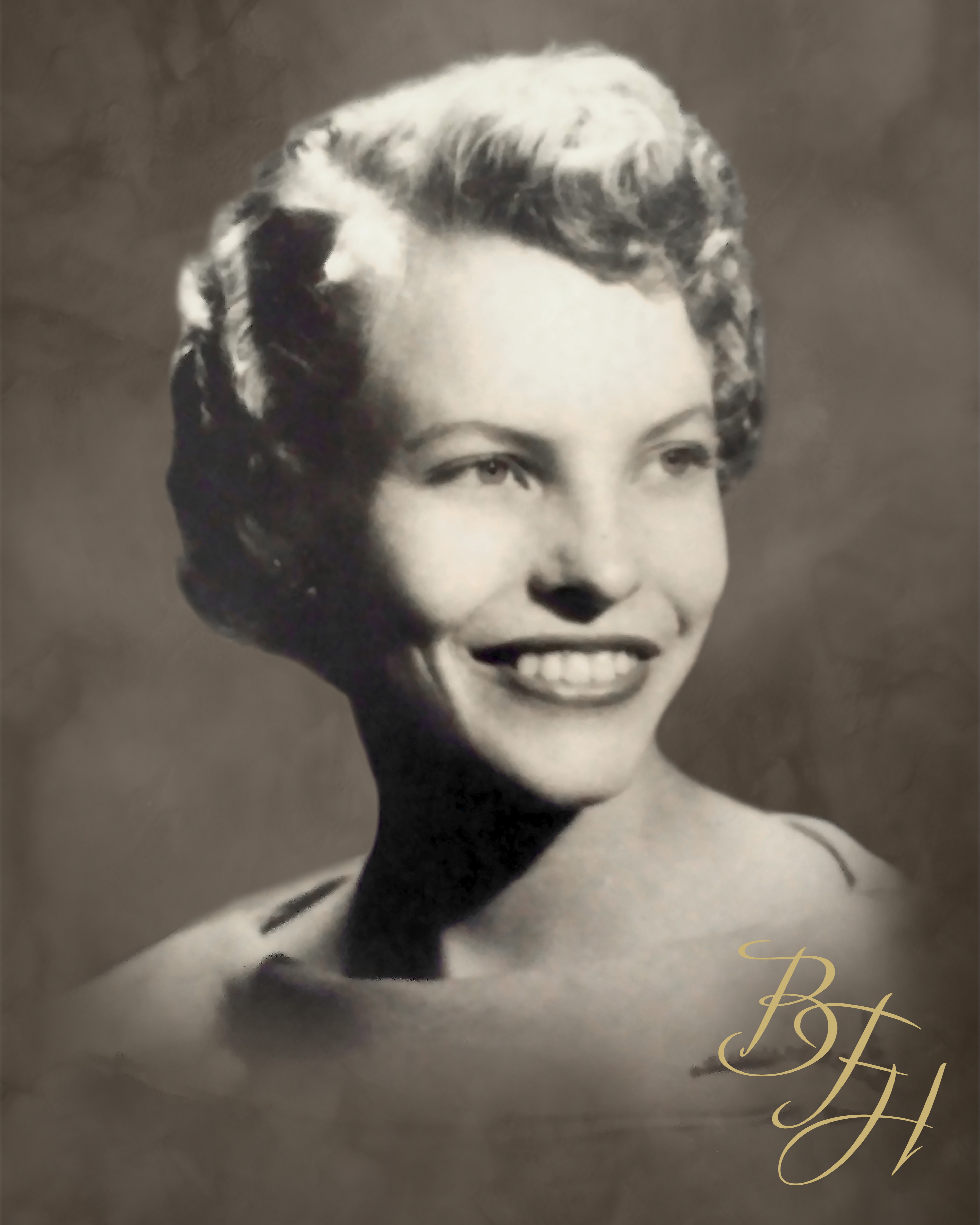 Norain Thomas Hendricksen, 84, of Brownfield, TX passed away on December 16, 2022.  Services are pending and will be held in Nebraska.  Online condolences may be left for the family at brownfieldfuneralhome.com.

Norain was born in Pie Town, NM on November 9, 1938, to Leslie and Beulah (Turner) Thomas.  She grew up in Pie Town and graduated from Quemado High School.  She met Bernard Hultquist on a blind date and married on August 22, 1958 in Pie Town.  They had nearly 30 years together before he passed away in 1988.  She then met James "Jim" Hendricksen and they were married in 1992. Jim passed away in 1999.

Norain and Bernard lived in New Mexico and California before settling in Nebraska.  She and Jim lived in Omaha as well.  After Jim passed away Norain moved to Brownfield to be near her sisters.  Norain was a spitfire who always spoke her mind.  She worked for years as a secretary and also drove a school bus for special needs children.  She liked going to the casino, playing bingo, and playing Bunko and Skip-Bo with her friends.

Norain was preceded in death by both of her husbands, 8 of her siblings, and her son Leslie Edward Hultquist.