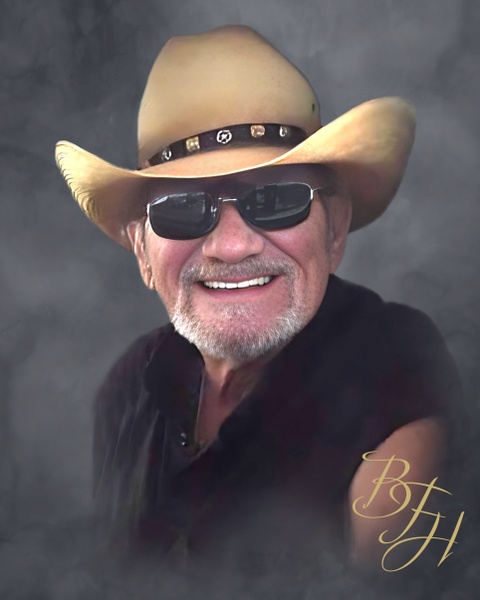 Memorial service for Olen Doyle Dodson, 69, of Brownfield will be held at 10 am Monday, October 10, 2022, at Brownfield Funeral Home Chapel with Rev. Chris Seaton officiating.

Visitation will be held Sunday, October 9, 2022, from 6-8 pm at Brownfield Funeral Home.

Olen Doyle Dodson went to be with his Lord and his soulmate October 6, 2022. He was born on January 21, 1953 in Terrell, Tx to Olen Ray Dodson and Dora Evone Roberts. He met his soulmate, Janice Layne Mason while attending Brownfield High School. They were married on May 13, 1972 at the Crescent Hill Church of Christ in Brownfield.

Olen was very particular about his things and where they were placed. He could sense anything out of place instantly after walking into the room. He worked hard until his body gave out. He always provided everything that his family needed. Olen was a humble man that stood up for the weak. He had a belief and personal relationship with the Lord. Olen is preceded in death by the love of his life, Janice Dodson, son, Cody Dodson, his parents, Olen Dodson and Evone Spears, Gary Lynn Wright who he loved like a son, niece Drew Ann Baumann and two nephews, Dusty Smith and Alexander Mason Miller.

Olen is survived by his sons, Charles Dodson and his wife Judy, Chris Dodson; Michael Wesley Gatewood who was like a son; grandchildren Tye and his mother Pepper, Summer and Stetson, Kendra, Morgan, Zak, Terra, Garrett and Tehya; great-grandchildren Johnathan, Jeremiah, Cayden, Devin and Bennet Felton; siblings, Robert Rockwell, Glenda Smith, Maudie Kidd, and Audrie Willis and husband Glenn; as well as many other beloved nieces and nephews.

On behalf of the family, we would like to send a special Thank You to the Brownfield Police Department, Terry County Sheriff's Office, Brownfield EMS, DPS Helicopter and Brad Cudd for all of your help. We very much appreciate it!