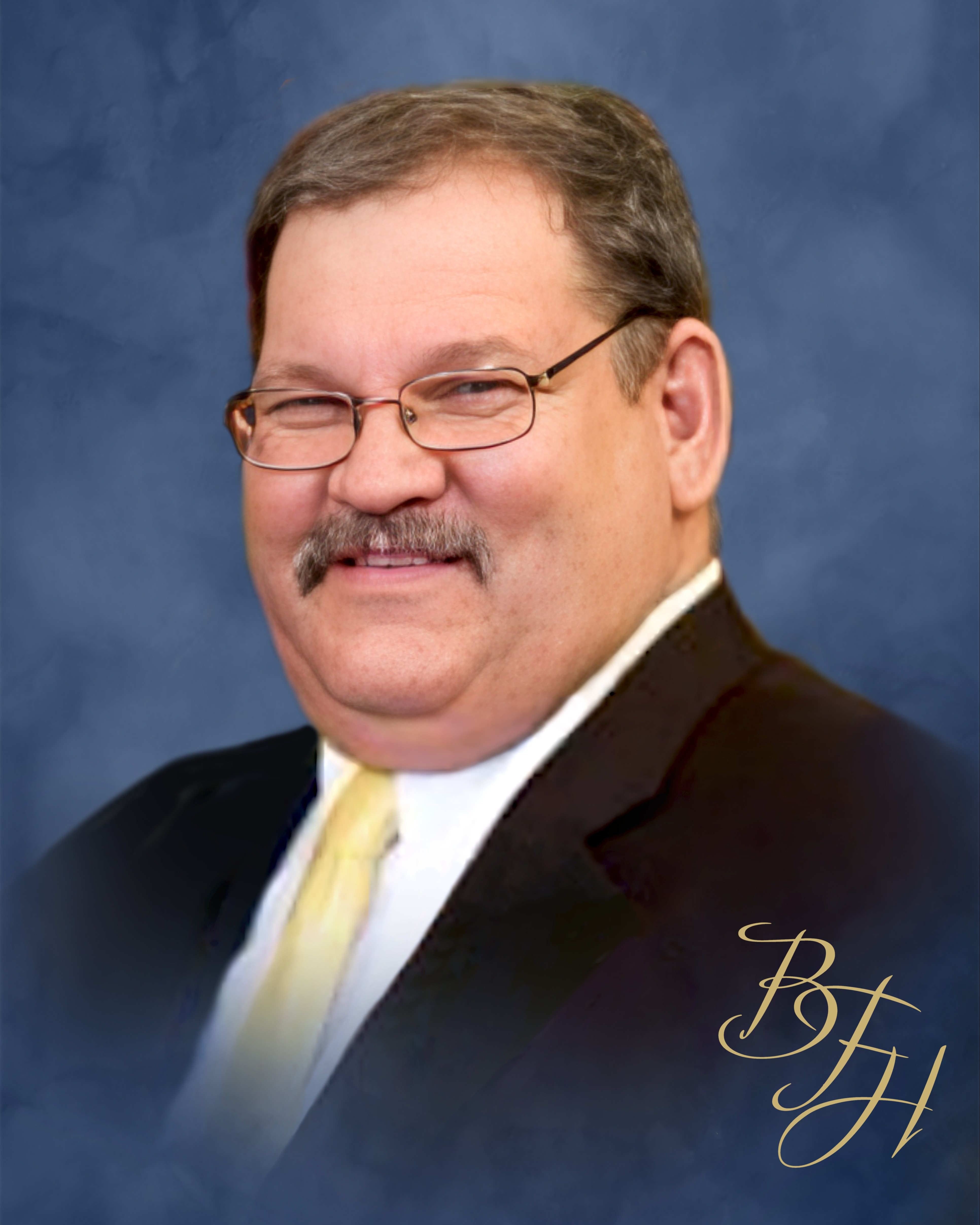 A Celebration of Life will be held for Randy Barr at 2:00 pm on Friday, December 2, 2022, at First Baptist Church in Brownfield, Texas.

With a new body, free of pain , and no scars, Randy Barr, husband to Roxanne, father to Nikki, Robin and Michelle, 'Grumps' to Halli, Aubree, Carter, Emerson and Landyn, walked into the gates of Heaven on November 24, 2022. And Jesus said....'Well done, my good and faithful servant.' (Matthew 25:21).

Randy Lee Barr was born April 12, 1960, to Pearl Read Barr and Jack Barr in Brownfield, Texas. He was a life long Brownfield resident, graduating from Brownfield High School in 1978, and earning an associates degree in diesel mechanics from South Plains College in 1980. Randy married Roxanne Lamb January 14, 1984. He was employed by Halliburton until 1986. He and a friend opened 'The Water Hole' in late 1986, and served the community and surrounding areas for 21 years with bottled water, ice, team trophies and T-shirts. Randy went back to work in the oilfield for Oxy in 2007 until his ultimate long term disability, due to back surgery, in 2017. His greatest joy became 5 little humans, also known as 'grandchildren' who filled his life with love and laughter. A camper at Lake LBJ and a hook in the water were the next best thing. Randy was a member of First Baptist Church, Brownfield, Texas.

Randy is survived by his wife of 39 years, Roxanne Lamb Barr, of Brownfield, Texas; daughters Nikki Hill and husband Dustin (Carter, Emerson, Landyn) of Lubbock, Texas; Robin Tells and husband, Ryan, (Halli, Aubree), of Brownfield, Texas, and Michelle Barr of Forney, Texas: sisters Debra Lovett, and husband, Rob of Shallowater; Jackie Worth, and husband Don, of Lubbock; and numerous nieces and nephews, along with a host of family and friends.  Randy also loved his work with the Emmaus community and made many lifelong friends serving along side them.

The family would like to thank the many family and friends who continued to lift Randy in prayer during his recent hospital stay. Your love and comfort surrounded us each and every day.