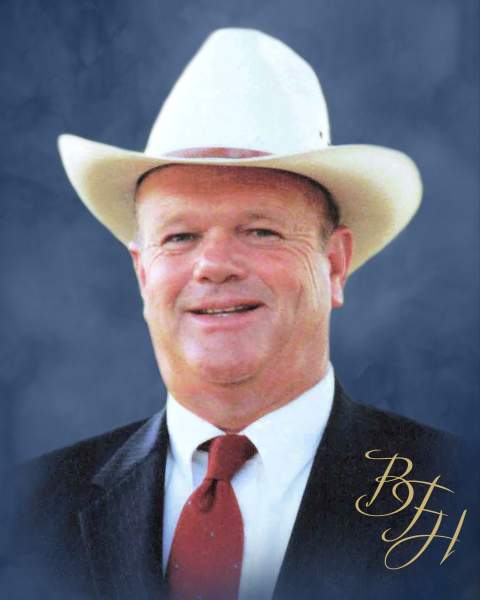 Dr. Ronald Max Miller, loving son, husband, father, friend, and mentor passed away Friday, September 2, 2022, in Brownfield, Texas. Known to family, friends, and his students as “Max,” he was born May 23, 1937, on the now fourth-generation family farm in Terry County. Max grew up in Brownfield completing high school at Brownfield High School in 1950. An alumnus of Texas Tech University, Max graduated with his Bachelor of Science degree in Dairy Manufacturing in 1958.  Subsequently, Max and his high school sweetheart, Roma Farris who married in August of 1955, moved to East Lansing, Michigan where Max attended Michigan State University completing a Master of Science degree in Dairy Science. In 1960, they moved back to Lubbock where Max began his academic career at Texas Tech University. In 1968 Max and Roma returned to East Lansing and Michigan State University where Max obtained his Ph.D. Degree in Food Science completing his degree in 1971.

Max and Roma returned to Lubbock where Max continued his TTU career where he taught, conducted research, and provided service for 55 years before his retirement. Even after retiring Max returned to TTU on a part-time basis to continue his passion, teaching. During his career he taught a variety of dairy science and food sciences courses in which he was known as a tough and demanding, but caring and impactful instructor and mentor. During his career Dr. Miller was recognized with numerous teaching and industry awards, such as the TTU President’s Excellence in Teaching Award; a Texas State FFA Honorary Degree; induction in to the TTU Teaching Academy, the Texas Food Processors’ Association and the Dairy Products Institute’s Halls of Fame, and many other recognitions. Upon his retirement Dr. Miller was awarded the honorary title of “Emeritus,” for his long and significant contributions to TTU and the food industry. While pursuing his career at TTU Max continued to work on and manage the family farm raising cotton, peanuts, sorghum and show cattle.  When not teaching or farming, Max enjoyed sports and visiting with family and friends.

Max was preceded in death by his mother and father, Cleo and Arlie Miller and son, Kelly Sam Miller. He is survived by his wife, Roma Miller, and son and daughter-in-law Paul and Carlee Miller of Weatherford, Texas.

Visitation will be at Brownfield Funeral Home on Sunday, September 11, 2022, from 5 – 6 pm and Funeral Service will be on Monday, September 12, 2022,  at 10 am at First Baptist Church of Brownfield.  A memorial service will be held, at a later date, to be announced. Those wishing to honor Max and Roma with a memorial donation, can make those donations to the “TTU Foundation” for the “Max and Roma Miller Endowed Scholarship Fund” for the support undergraduate food science students at TTU or St. Jude Children’s Research Hospital.