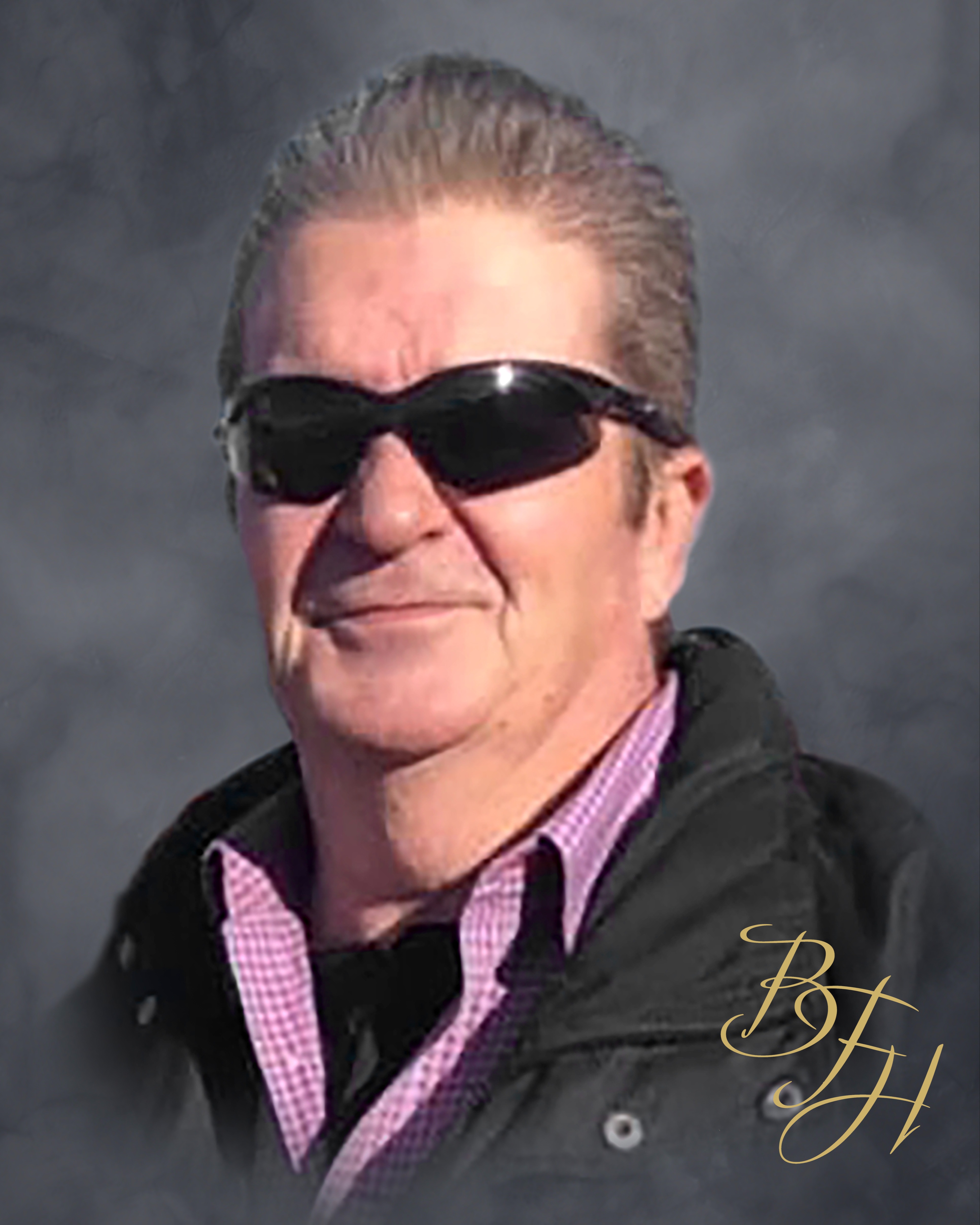 Ronnie Todd Sales passed away on August 31, 2022 in Lubbock Texas.

There will be no viewing or funeral services for Todd Sales. The family will be having a private graveside service in Brownfield, Texas, under the direction of Brownfield Funeral Home.

Ronnie Todd Sales was born on April 18, 1963 to Ronnie and Sharon Sales in Hockley County. He graduated from Brownfield High School in 1981. He worked for several oil companies and did computer fracking in Midland Texas and the surrounding areas.

He is preceded in death by his father Ronnie Sales, daughter Taylor Sales, and nephew Blake Adams.

If tears could build a stairway, and memories a lane, I’d walk right up to Heaven and bring you home again. Todd was dearly loved and will be greatly missed.